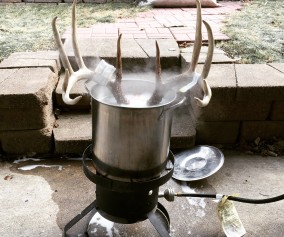 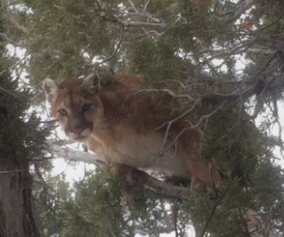 Video- Face to Face with Lion 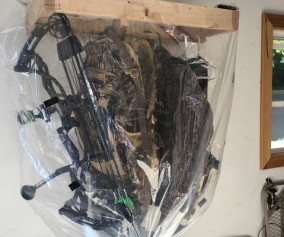 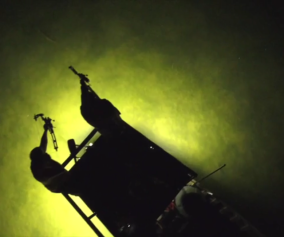 VIDEO- Bowfishing with a Drone 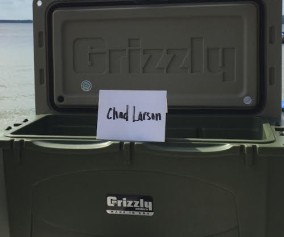 We have officially drawn the winner for the Grizzly 60 cooler!  We had an awesome 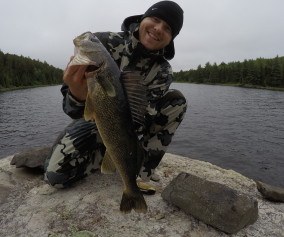 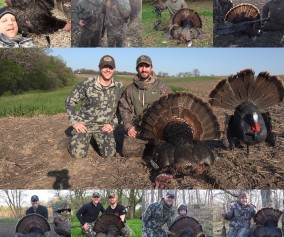 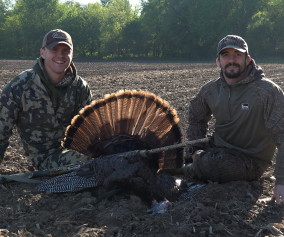 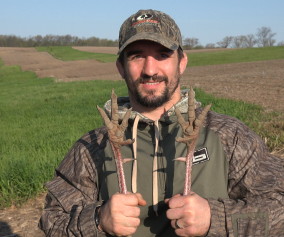 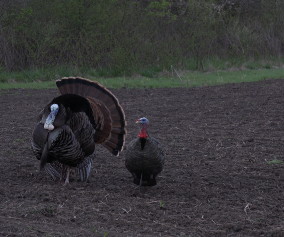 My first turkey with a Magnus Bullhead was one I’ll never forget.  There is